Our report about current public opinion regarding teen sexting legislation will be released early next week. We will also present information about who adults think should play a major role in addressing the ongoing problem of youth sexting.

The National Poll on Children's Health Report on sexting has now been released. Follow the link below to read the full report. 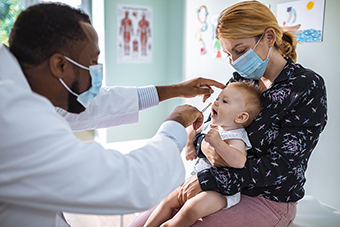 Flu vaccine for children in the time of COVID