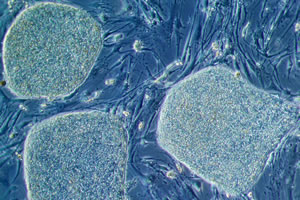 Stem cells are a powerful tool for research that may lead to major medical breakthroughs. Research in animals indicates that stem cells may provide the opportunity to replace parts of people’s bodies that are damaged or not working correctly. Stem cell therapy could someday treat problems for children and adults, such as brain diseases, cancer, and diabetes.

Only 11% of voters say they know a lot about stem cell research, 68% report having some knowledge and 21% do not know anything about it (Figure 1).

Among voters, 68% are interested in learning more about the issue of stem cell research.

Overall, 56% of voters believe embryonic stem cell research should be allowed, 20% think it should not be allowed and 24% of voters are unsure.

Who Should Perform Stem Cell Research

Universities received the most support from voters as sites for stem cell research. This may be an important factor as voters consider laws about this controversial area of  research. 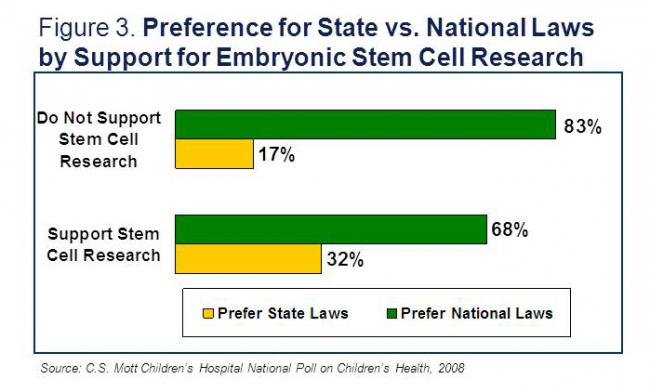