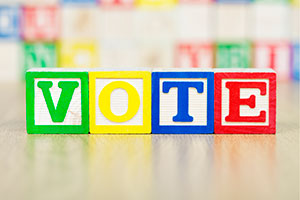 As the race for president in 2012 accelerates, candidates and their staffs have to make key decisions about priorities in their campaigns in the coming months. Healthcare reform is a major topic this year. So is the health of America’s seniors, who depend on Medicare to help them pay for healthcare. In contrast, the health of children in the United States tends not to be the focus of political talk—perhaps because the opinions of the public about children’s health and what political candidates should prioritize are not widely known.

Health and health-related behaviors during childhood are strongly related to health during adulthood. Despite the high costs of problems such as heart disease, diabetes, and depression that often have their beginnings in childhood and adolescence, there has been little dialogue among presidential candidates about how they will work to improve children’s health issues. In May 2012, the C.S. Mott Children’s Hospital National Poll on Children’s Health asked a national sample of adults to name the top child health priority that they believe the presidential candidates should address. 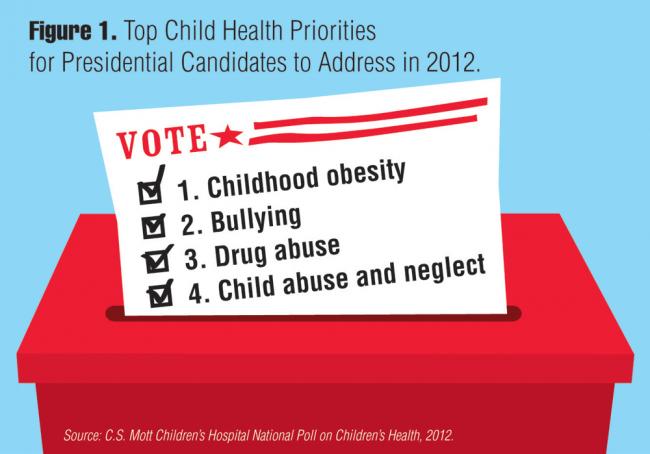 About 40 million Americans of voting age believe that the top child health priority for presidential candidates to address is childhood obesity. This view is consistent with the last several annual measurements in this Poll of ‘big health problems for children’ perceived by adults regarding children in their communities – in which childhood obesity has held the top spot for the last 4 years. The federal government is currently responsible for many programs that may have an impact on childhood obesity, including school lunch, financing of public transportation projects, encouragement of physical activity, and subsidies for specific food items. The public is aware, however, that more may be needed. Many potential voters seem eager to hear from candidates about how they plan to address this pervasive problem that has effects on health during childhood and well into adulthood.

Together, the top 4 priorities for presidential candidates to address regarding child health represent the votes of one-half of Americans old enough to vote. As a group of issues, childhood obesity, bullying, drug abuse, and child abuse and neglect reflect public concerns about behavior-related health risks that may be difficult to address once they have been initiated.

The federal government has current, high-visibility programs regarding childhood obesity and drug abuse. From the public perspective, these programs may need renewed attention and investment. Meanwhile, the problems of bullying and child abuse and neglect have typically been addressed at the state or local level. For these interpersonal challenges, the public call for attention by presidential candidates indicates that the public wants more involvement at the national level.

This report presents findings from a nationally representative household survey conducted exclusively by Knowledge Networks, Inc. (KN), for C.S. Mott Children’s Hospital via a method used in many published studies. The survey was administered in May 2012 to a randomly selected, stratified group of adults age 18 and older (n=2,144) from the KN standing panel that closely resembles the U.S. population. The sample was subsequently weighted to reflect population figures from the Census Bureau. The survey completion rate was 62% among panel members contacted to participate. The margin of error is ± 2 to 3 percentage points. 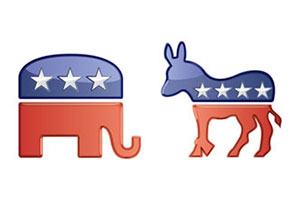