This month in an updated set of screen time guidelines, the American Academy of Pediatrics (AAP) now recommends no screen time for children younger than 18 months with an exception for screen time used to video chat with family and friends. For children 15-24 months, the AAP recommends that digital media should be educational and viewed with a parent or guardian. 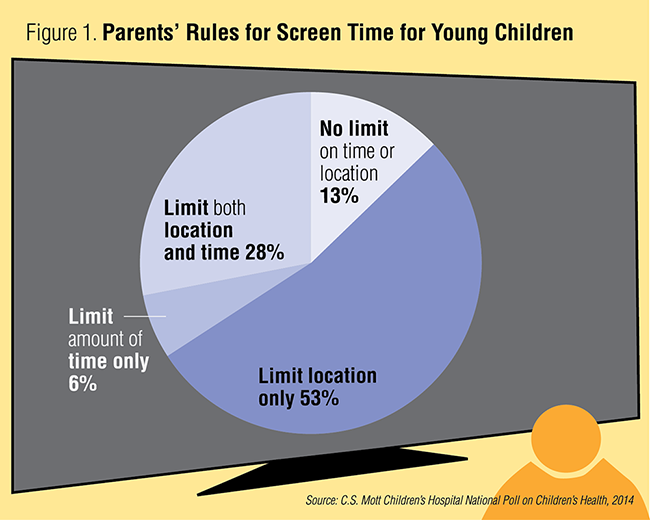 While concerns about too much screen time for young children have merit, the evolving media landscape also offers kids the ability to create and engage with content rather than passively consuming it. The AAP recommends that parents talk with kids about appropriate online behaviors and set aside family media-free times and locations.